Visit of the Chinese delegation

From July 16 till July 24, 2016 a Walking delegation visited China led by Willem Ombelet. Mr. Bing Li was the mediator: he lives part-time in Belgium and part-time in China. He organised the whole mission and was also the interpreter for the delegation. Meetings and visits were organised in several hospitals and with different commissions. It took more than 6000 km in one week. One of the hospitals we visited was Sichuan Maternal and Children’s Hospital in Chengdu, a hospital in the centre of the country and home of the panda’s. The staff expressed their interest for the Walking Egg IVF-method. After we returned back home, we kept an open and fruitful communication that ended up in the decision to invite a Chinese delegation to Belgium. On March 20, Dr. Zeng Jiuzhi (gynaecologist), Dr. Liu Weixin (vice-president of the hospital) en Dr. Ye Fei (embryologist) arrived in Zaventem. They were based in the Ecu-hotel in Genk and from there they visited the ZOL Fertility Clinic every day. They participated in the daily activities:

During this visit an official cooperation between the Sichuan Maternal and Children’s Hospital and the ZOL Hospital was signed. Before introducing the TWE-IVF-method to patients, different tests and extra research need to be done, according to Chines law. It is expected that they can be full operational by the end of the year or the beginning of next year. The delegation had also the occasion to visit the LIFE Expert Centre in Leuven. Of course, some time was taken to visit a few of the Belgian highlights in Antwerp and Brussels. 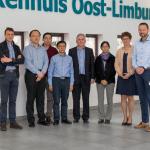 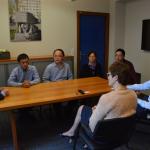 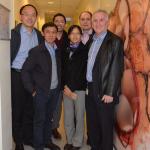 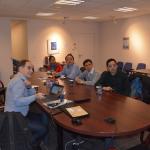 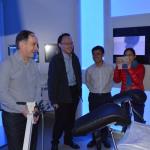 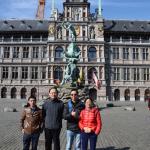 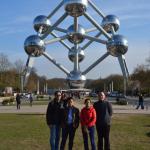 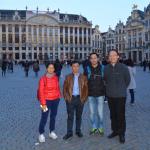 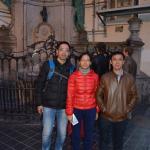 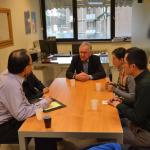 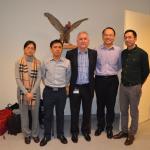 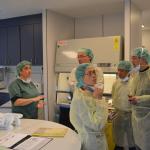 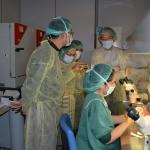 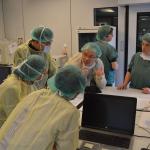 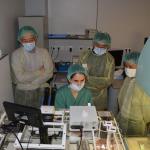 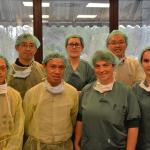